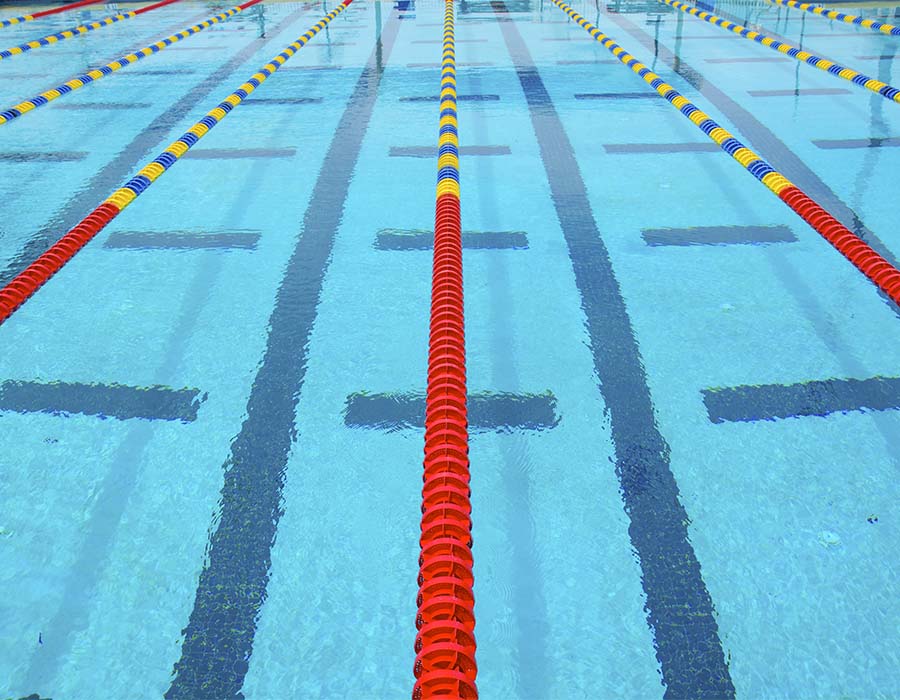 Moved to the area in 1992 and became involved with MCRF in 2011. She also became the Swim Commissioner in 2011. Janeen is a single parent to an amazing daughter. Her daughter Harley has been active in MCRF since she was 5 years old. First in T-ball, then Softball, and finally swimming. She still swims with the Silver Fins to this day. Janeen is currently a Scheduling Supervisor for Zacky & Sons Poultry.

“Sports are an important part of helping children grow up. Children need to learn early on how to be coachable. They need to learn to listen and apply what they are being told to improve their skills. They also need to understand that hard work and practicing those skills will pay off for them down the road.”